Are you concerned about someone you know?

If you're worried that someone you know may be considering suicide, try to encourage them to talk about how they are feeling. Don’t worry about having answers. Just listening to what someone has to say and taking it seriously is the best way to help.

The important things to remember are to:
Suicide warning signs 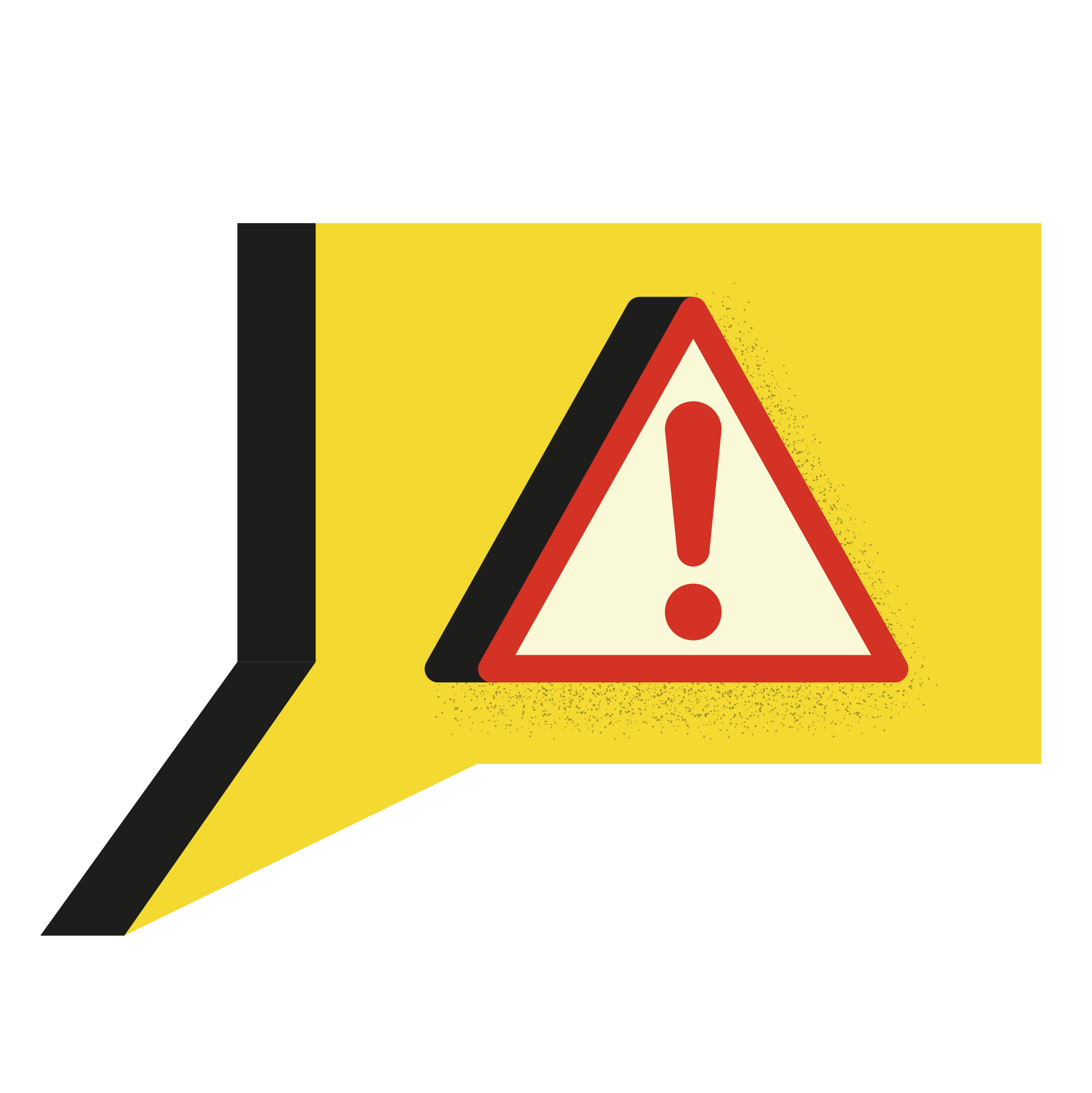 When someone is contemplating suicide, their words and actions can give clues or warning signs.

These will show up differently in different people and often are not easy to spot. Such as a cheeriness which may seem fake to you. Or they may joke about their emotions. Such as saying something quite alarming that is disguised as a joke.

Don’t ignore your gut feeling if you are concerned about someone. If you have a feeling that someone you know isn’t behaving as they normally would – they seem out of sorts - then it’s okay to trust and act on these thoughts. Some people won’t be open about how they are feeling.

Many people also try to seek help before attempting suicide by telling other people about their feelings. If someone tells you about how they are feeling don’t ignore them. 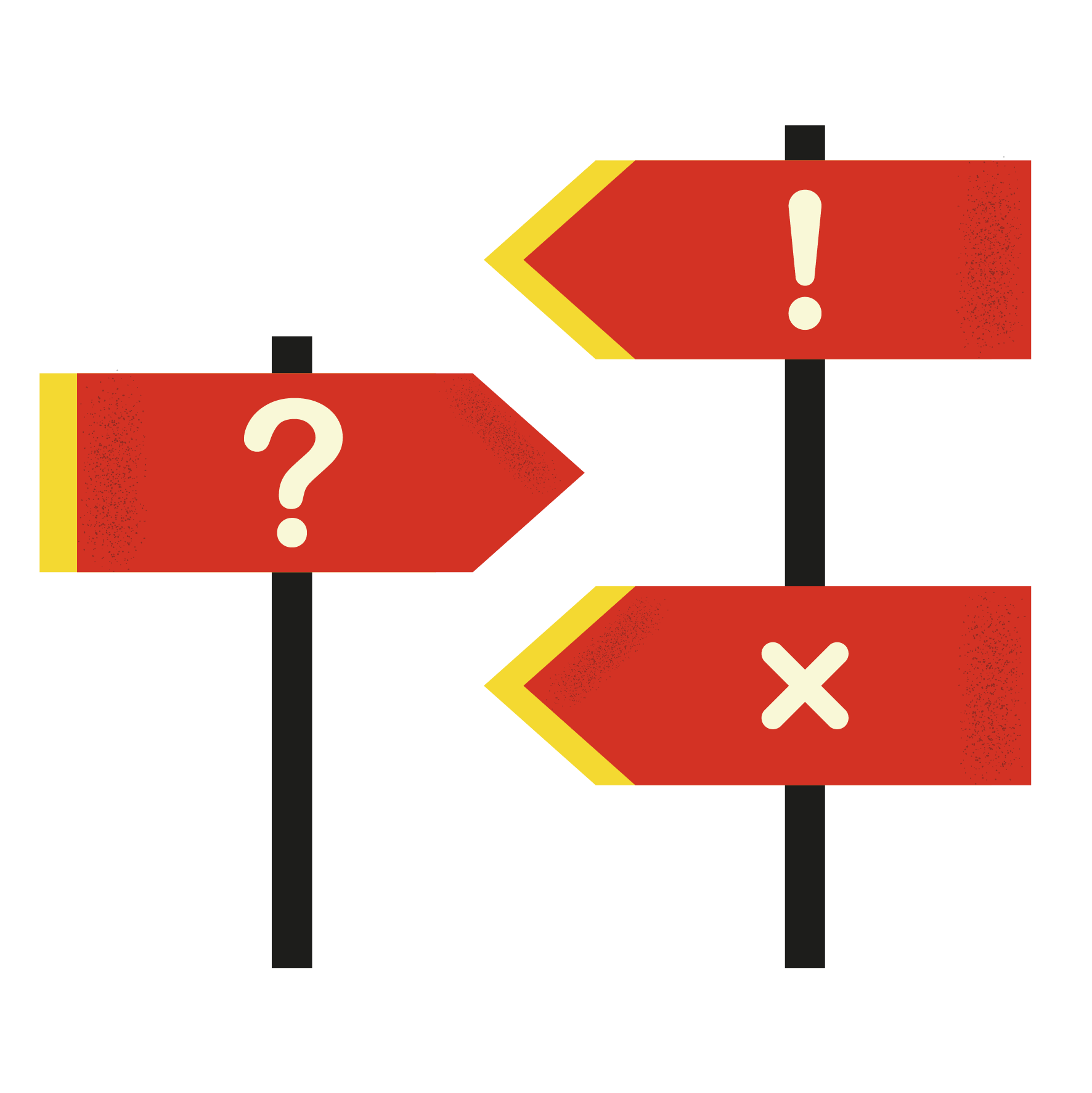 Signs that someone may not be okay include: 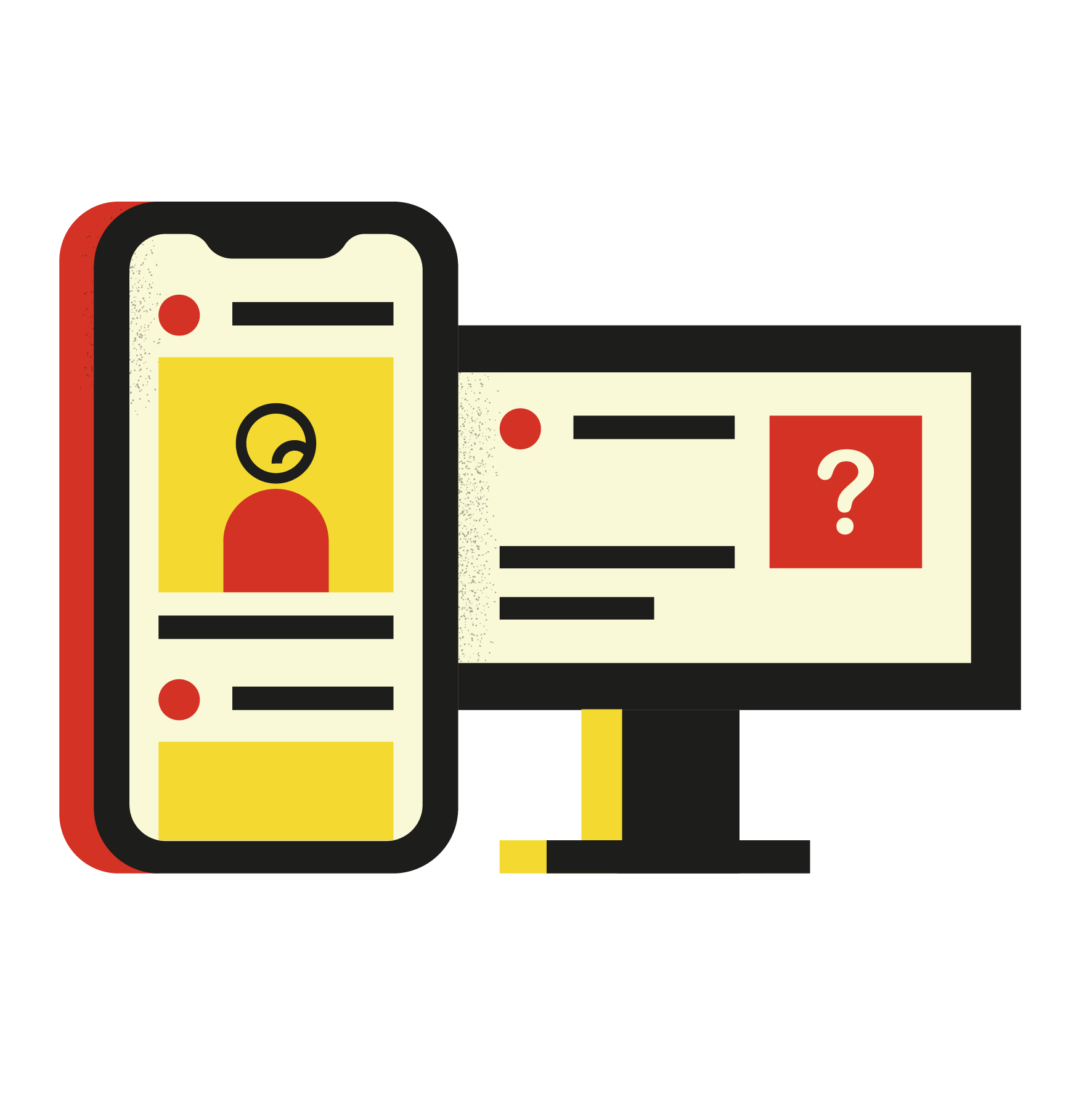 Phrases or themes to watch out for on social media/online: 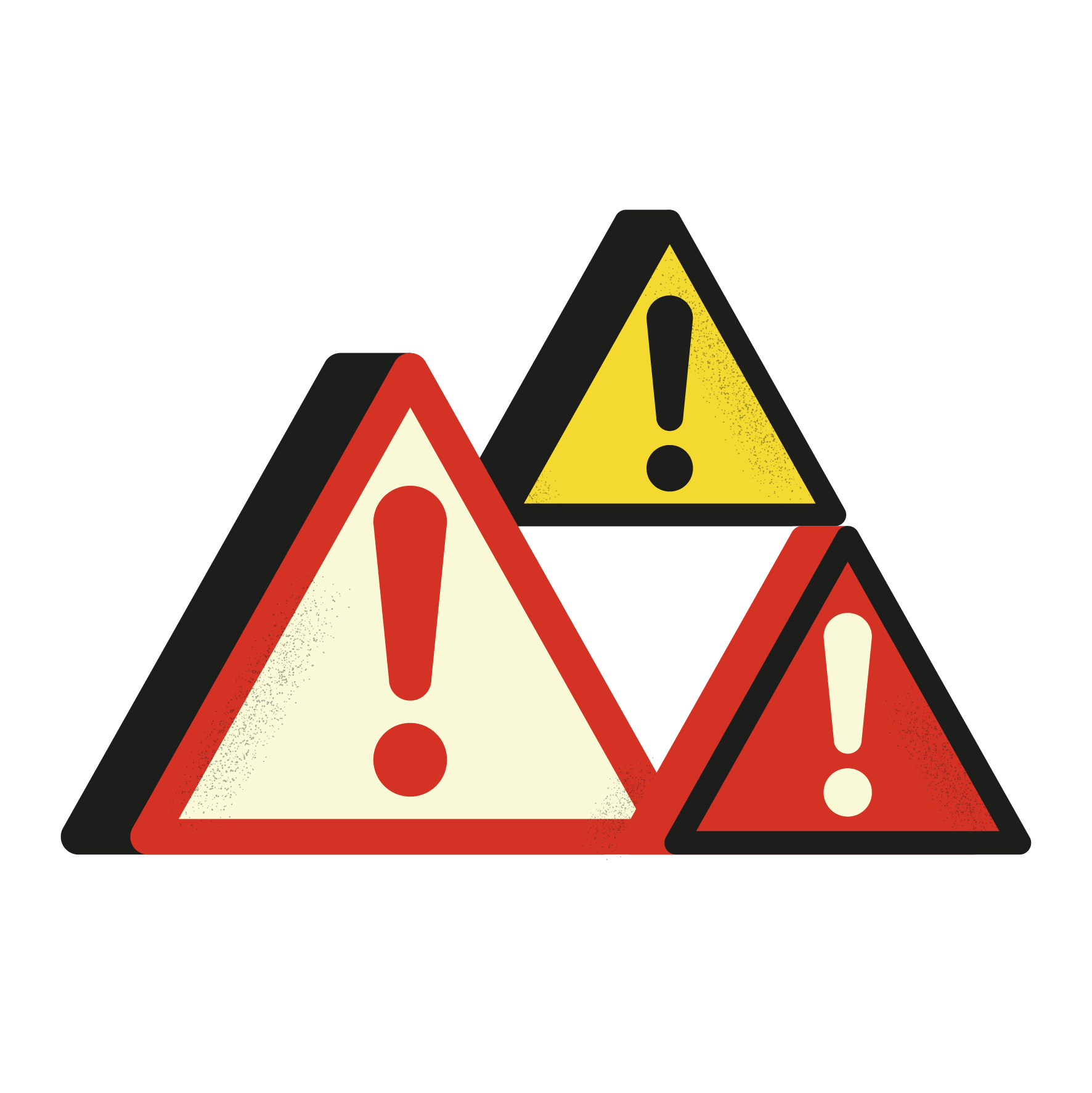 A person may be more likely to attempt suicide if they are:

If someone you know is showing these high risk signs then take these seriously and attempt to help straight away.
What to say/do 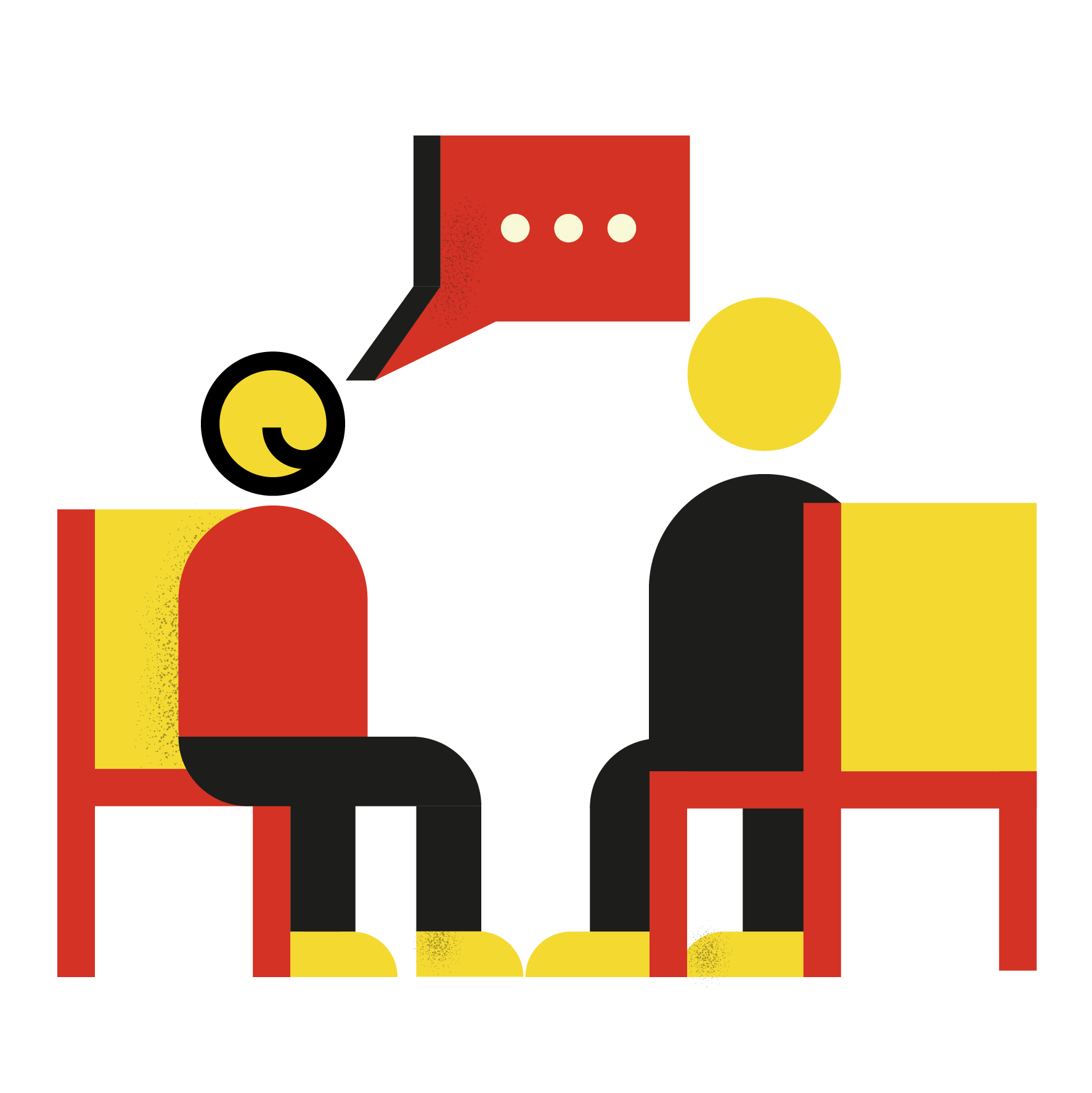 If you think that someone may be feeling suicidal, encourage them to talk about how they are feeling.

You may feel uncomfortable talking about suicidal feelings. You may not know what to say. This is entirely normal and understandable.

Remember that you don’t need to find an answer, or even to fully understand why they feel the way they do. Listening to what they have to say will at least let them know you care. 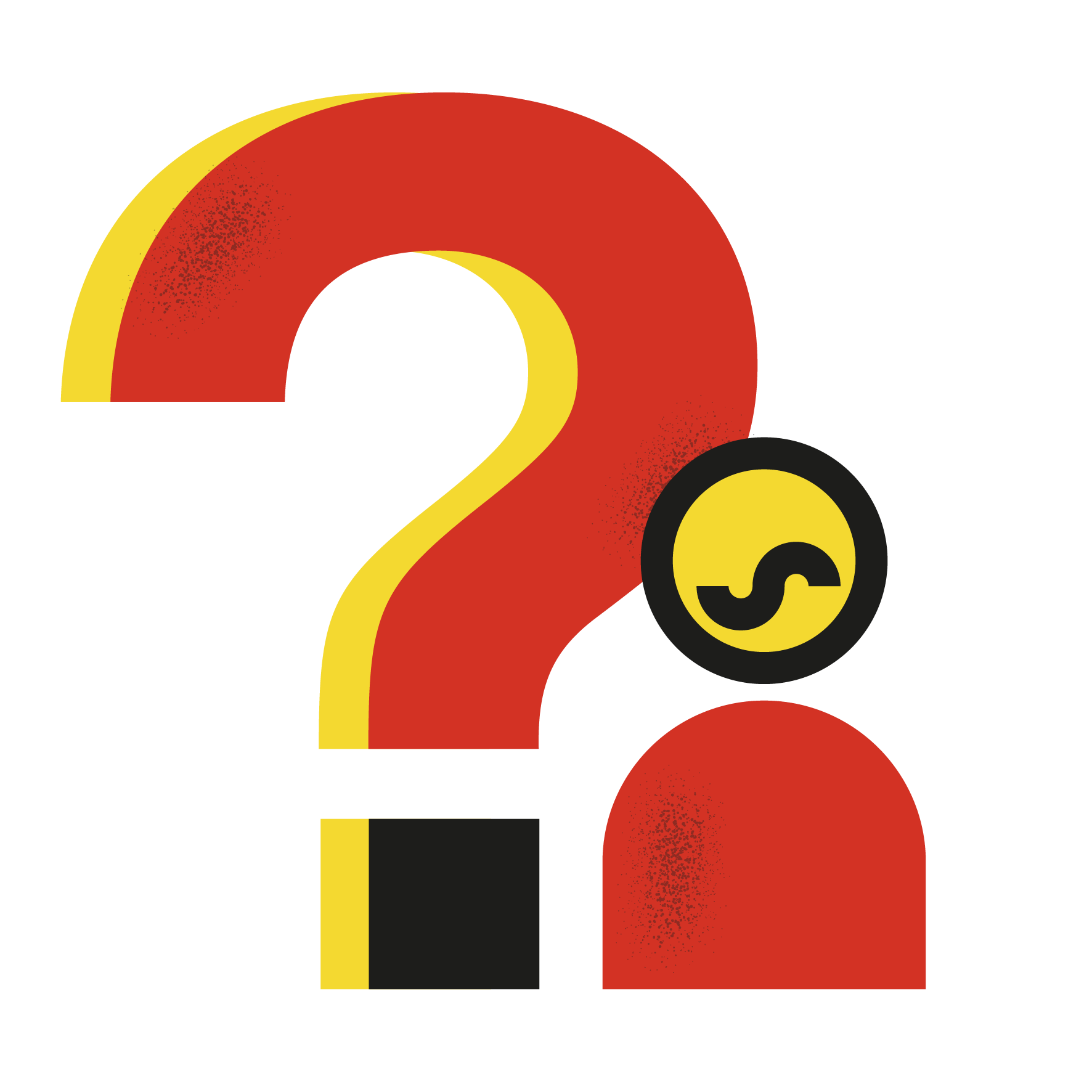 If you are not sure that someone is feeling suicidal:

It is better to address the person’s feelings directly rather than avoiding the issue. Asking about suicide won’t make it more likely to happen. 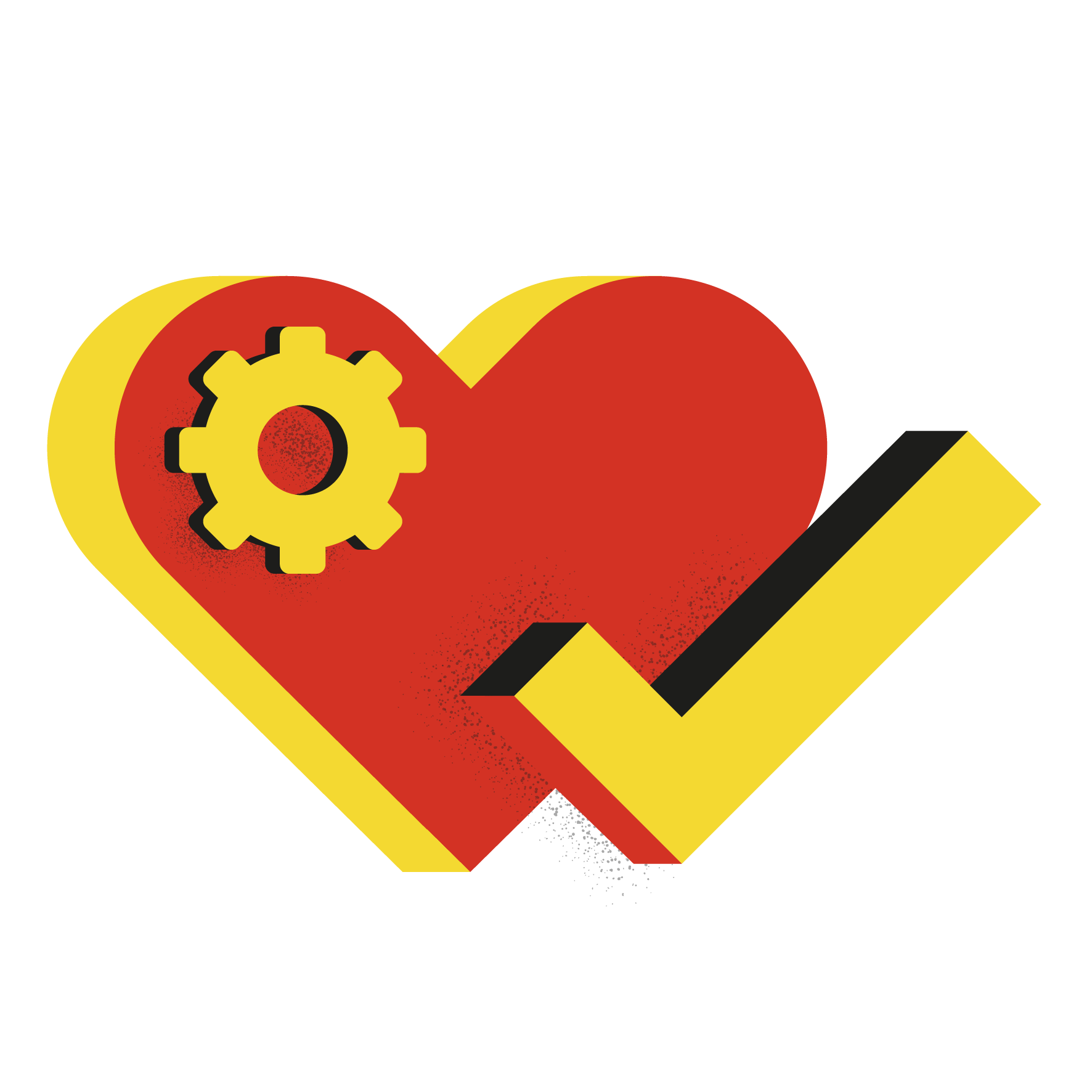 Things that you can do to help: 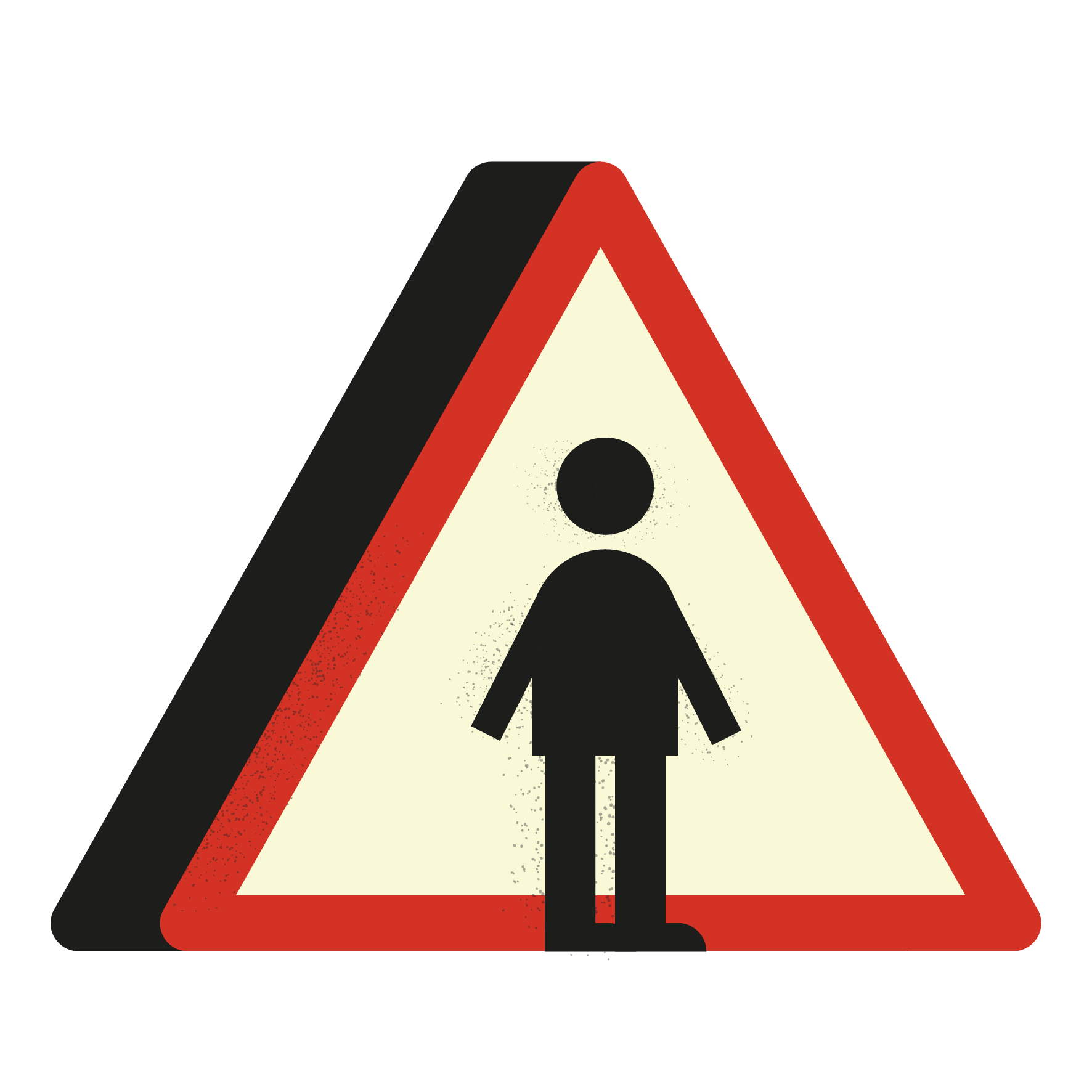 If you think someone is in immediate danger – they want to end their life now: 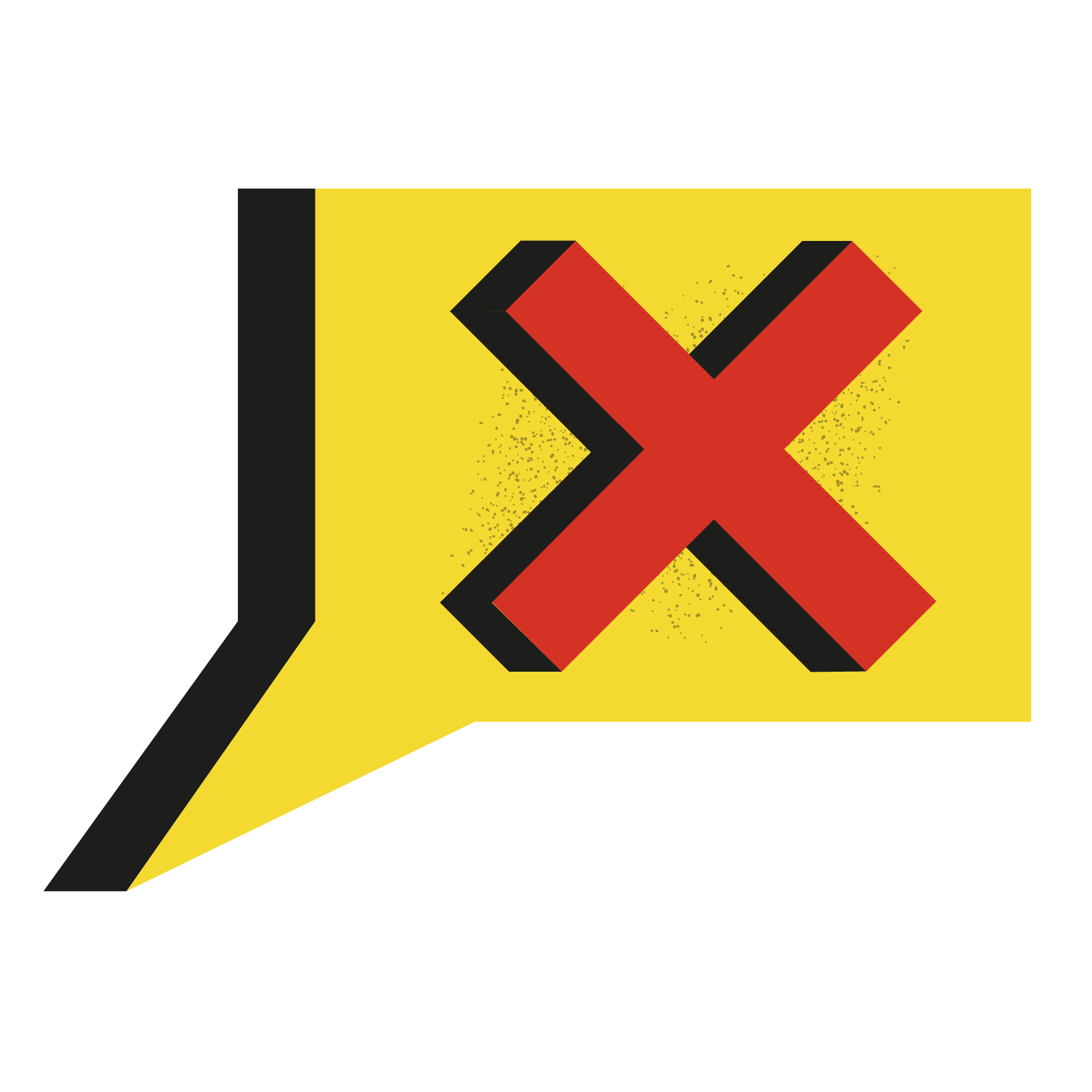 Don’t tell them:
Look after yourself too – Supporting someone in distress can be distressing in itself. Make sure you take care of yourself as well.

Where to get immediate local help

The Sussex Mental Healthline is a 24-hour NHS mental Healthline service, available to anyone concerned about their own mental health or that of a relative or friend. A trained and experienced team is on hand ready to listen and offer urgent mental health support, 24 hours a day, seven days a week

If someone is in immediate danger of taking their own life call emergency services on 999. Ask for an ambulance. Or take them to A&E at their local hospital.

Other people & resources you can go to for help